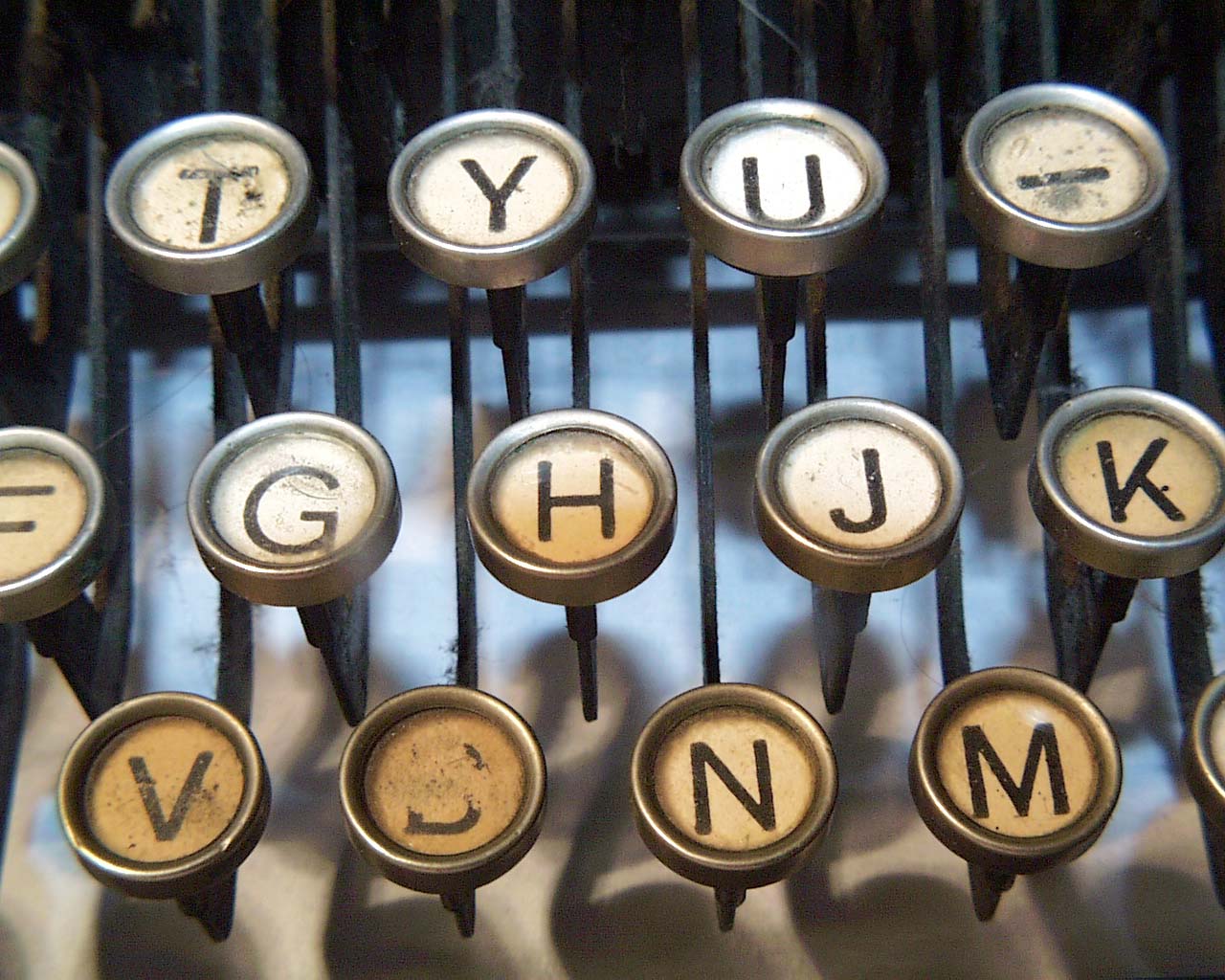 This page includes a list of Greg’s full-length, one-act and and short plays that are available for purchasing (script copies) and producing.  Several of his plays have been published by Playscripts, Inc. and Indie Theater Now, and are so noted below.  To peruse, order copies or to obtain performance rights, visit Greg’s page at Playscripts, Inc or New Play Exchange

Greg’s plays have had productions ranging from professional theaters to high schools, colleges and theaters.  Amateur and school royalties for productions of Greg’s unpublished plays are about the same as for his published ones, usually:

All plays are fully protected by copyright.

A Requiem for Sherlock Holmes (9m/3w)

Holmes meets his match, the criminal mastermind, Prof. Moriarty, in a climactic struggle above the Reichenbach Falls in Switzerland, leaving a grief-stricken Dr. Watson to pick up the pieces and help solve a brutal murder nearly three years later in this full-length play based on the stories by Sir Arthur Conan Doyle.  Public readings at The Kennedy Center, The Workshop Theater, Caos on F, Lost & Found Theatre, and The Players.  (available at New Play Exchange).

A solo one-act from the classic, short horror story by H.P. Lovecraft.  Originally produced as part of Things At The Doorstep: An Evening of Horror Based on the Works of H.P. Lovecraft at Manhattan Theatre Source, NYC, March 2011.  (available at New Play Exchange).  Photo by John Watts.  “A brilliantly skillful production. How could North Shore Theatre [Productions] possibly succeed in bringing this story to the stage? The answer is through ingenuity, a shrewd and judicious altering of the text, and a terrific performance by adapter Greg Oliver Bodine.” 5 STARS –DC Theatre Scene ~  “Deliciously creepy…a well-realized piece indeed…clever writing complemented by excellent sound and light make for a most entertaining evening.” —NYTheatre.com  ~ “Greg Oliver Bodine’s adaptation of “The Hound” at Manhattan Theatre Source was perhaps the best Lovecraftian play I’ve seen in a long time.  A good script, well acted and staged.”  –Andrew Leman, Founding Member, H.P. Lovecraft Historical Society.

Two solo one-acts from “The Screaming Skull” and “The Upper Berth” by F. Marion Crawford.  Photo by Charles Jeffreys.  “[Dark Soundings] is something reminiscent of Masterpiece Theatre — very turn of the century, very warm, but somehow unsettling, because in its richness hides something sinister.” —Oyster Bay Guardian

A full-length, solo, one-act from the short story by Charlotte Perkins Gilman.  Photo by Charles Jeffreys.  Originally produced as part of the Playground Development Series at Manhattan Theatre Source, NYC, March 2009.  (available at New Play Exchange). “A dynamic stage production of the short story…an absorbing portrait that delves into the tormented mind of a woman who is trapped in a world she cannot escape.” –Dr. N. J. Stanley, Coordinator, Women’s & Gender Studies Program, Lycoming College, PA

A 60-minute one-act adapted from “The Tell-Tale Heart,” “The Cask of Amontillado” and “The Black Cat” by Edgar Allan Poe.  Originally produced at Manhattan Theatre Source, NYC, October 2007.  (available at New Play Exchange). “A celebration of all things spooky…the writing leaves you with thoughts and feelings to contemplate afterwards. However, you may want to hold off on such contemplation until after you have turned on all the lights.” –Offoffonline.com *Critic’s Pick

A full-length, solo, one-act from the classic, holiday novella by Charles Dickens. *2003 NYSCA Grant Award Winner (published by Playscripts, Inc. ).  Photo by Charles Jeffreys.  “Mr. Bodine’s script follows closely the condensed “Christmas Carol” Dickens created for this readings, whose cuts include the schoolroom scenes…Children ready for a Dickens introduction, however, will be captivated.”  –The New York Times

A one-act from the comedic, short story, “The Thieves Who Couldn’t Help Sneezing,” by Thomas Hardy (published by Playscripts, Inc. )

A one-act from the classic, short story of survival in the Yukon by Jack London.  Originally produced as part of Cold Snaps One-Act Festival at The Workshop Theater in December 2012.  (available at New Play Exchange). Photo by Gerry Goodstein.  “Quite good, quite believable…a rewarding evening of innovative theatre.”   –Richmond Shepard, Performing Arts INSIDER and lively-arts.com

On a quiet, summer evening, a master carpenter is unexpectedly found finishing a suburban, backyard gazebo by his younger boss.  A 10-minute play which explores the consequences of taking away one’s reason to be, when that reason is simply to work.  Originally produced as part of the 2011 InGenius Short Play Festival at Manhattan Theatre Source, NYC.  (published by Playscripts, Inc. ) Photo by Charles Jeffreys.  “The most powerful piece of the evening…. it’s a modest but gripping piece, and treats the lives of working-class Americans with a truthfulness that is all too lacking in contemporary theatre.” –NYTheatre.com *Critic’s Pick

A wounded Navy Corpsman, home on leave, struggles to relate his experience in Afghanistan to his Vietnam Vet father.’  2012 Semi-Finalist, Samuel French Off Off Broadway Short Play Festival.  Originally produced as part of They That Have Borne the Battle: One-Act Play Festival at The Workshop Theater, NYC, May 2011. (available at New Play Exchange).  Photo by Gerry Goodstein.

A veteran CIA station chief, forced into retirement after the murder of a defecting Russian spy, is visited by his successor a year later when revelations about a possible mole inside the Agency are revealed. With careers on the line and reputations to protect, what ensues is a cat and mouse tête-à-tête of intrigue and betrayal about who murdered the defector and why.   A  full length one-act.  Originally presented in the Writers’ Forum Reading Series at Manhattan Theatre Source, NYC, September 2011.  (available at New Play Exchange)